Tyler Gregory Okonma (born March 6, 1991), better known as Tyler, the Creator, is an American rapper, singer, songwriter, record producer, and music video director. He rose to prominence in the early 2010s as the co-founder and de facto leader of the alternative hip hop group Odd Future, and has performed on and produced songs for nearly every Odd Future release. As a solo artist, Tyler has released one mixtape and five studio albums, often handling most or all production himself.

Following a large contribution to Odd Future's early work, Tyler released his debut solo mixtape Bastard in 2009. After releasing his debut studio album Goblin under XL Recordings in April 2011, he signed a joint venture deal with RED Distribution and Sony Music Entertainment for him and his label Odd Future Records. With his gritty and horrorcore-influenced earlier releases, Tyler was often criticized for his use of homophobic and misogynistic slurs in his lyrics. He subsequently released the albums Wolf (2013) and Cherry Bomb (2015).

In 2015, he was banned from entering the UK for three to five years, which forced him to cancel a string of tour dates supporting Cherry Bomb. Tyler's fourth album Flower Boy (2017) was met with widespread acclaim and was considered to be a contrast from his previous releases, as he experimented with a more melody-focused and jazz-fused sound. His fifth album Igor (2019) debuted at number one on the Billboard 200, becoming his first US number one album, and won Best Rap Album at the 62nd Grammy Awards.

Tyler has won a Grammy Award, MTV Video Music Award, and Wall Street Journal Award. He has created all of the cover art for Odd Future's releases, and has also designed the group's clothing and other merchandise. In 2011, Tyler started the clothing company Golf Wang. In 2012, he began hosting an annual music festival named the Camp Flog Gnaw Carnival. He created his own streaming service app named Golf Media, which ran between 2015 and 2018 and contained original scripted series from Tyler and a live stream of each Camp Flog Gnaw Carnival.

Tyler Gregory Okonma was born on March 6, 1991 in Ladera Heights, California, the son of a Nigerian father with Igbo ancestry and an American mother of mixed African-American and European-Canadian descent. He never met his father and spent his early life living in the communities of Ladera Heights and Hawthorne, California. At age seven, he would take the cover out of an album's case and create covers for his own imaginary albums - including a tracklist with song lengths — before he could even make music. At the age of 14, he taught himself to play the piano.

In his 12 years of schooling, he attended 12 different schools in the Los Angeles and Sacramento areas. He worked at FedEx for just under two weeks, and Starbucks for over two years. Okonma took his stage name from a Myspace page he used to post his creative endeavors.1 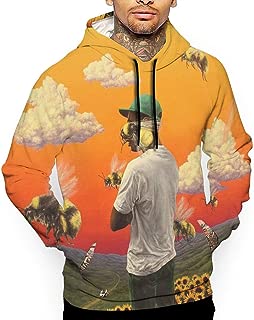 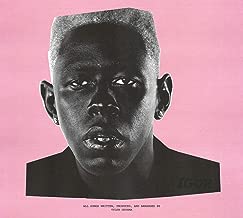 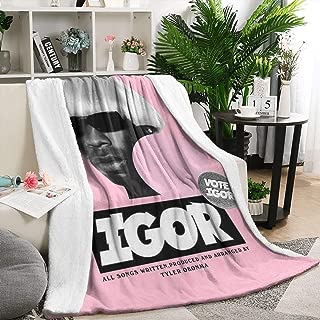 All Tyler, the Creator Items 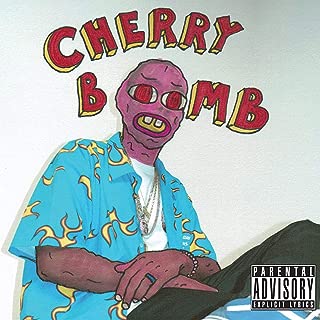 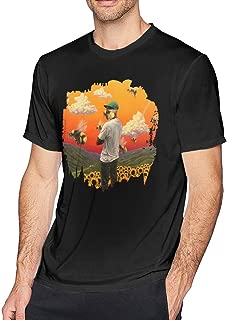 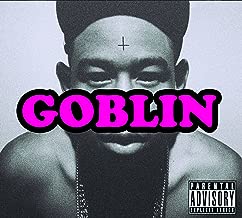 All Tyler, the Creator Downloads >>