Austin Richard Post (born July 4, 1995), known professionally as Post Malone, is an American rapper, singer, songwriter, and record producer. Known for his introspective songwriting and laconic vocal style, Post has gained acclaim for bending a range of genres including hip hop, pop, country, and rock. He first attained recognition in 2015 following the release of his debut single "White Iverson". He subsequently signed a recording contract with Republic Records.

Post's debut album Stoney (2016), which was trap and cloud rap focused, was a commercial success and featured the hit single "Congratulations". In 2018, the album broke the record for most weeks on the US Billboard Top R&B/Hip-Hop Albums chart after it reached its 77th week on the chart. Post's second album Beerbongs & Bentleys (2018) debuted at number one on the Billboard 200 and broke several streaming records upon release. Featuring the Billboard Hot 100 number-one singles "Rockstar" and "Psycho", it was nominated for Album of the Year at the 2018 Grammy Awards.

In 2018, Post collaborated with Swae Lee on the song "Sunflower" for the soundtrack to the film Spider-Man: Into the Spider-Verse, which reached the top of the Billboard Hot 100. He later inaugurated his own festival, Posty Fest, which took place at Dos Equis Pavilion on October 28 and featured Travis Scott alongside him as the headliners. His third album Hollywood's Bleeding, released in late 2019, explored more into indie pop and rock. It became his second number-one album on the Billboard 200 and featured the Billboard Hot 100 number-one single "Circles".

Post has sold over 65 million records in the US alone. He received a Diamond certification by the Recording Industry Association of America (RIAA) for "Congratulations". His accolades include three American Music Awards, a Billboard Music Award, and an MTV Video Music Award. Additionally, he has received six Grammy Award nominations during his career.1 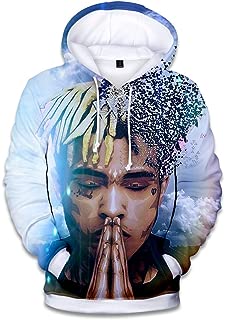 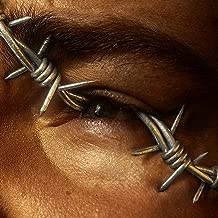 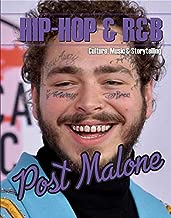 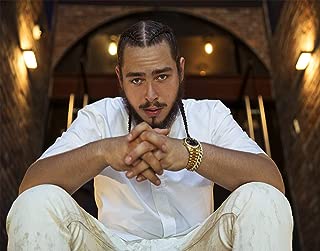 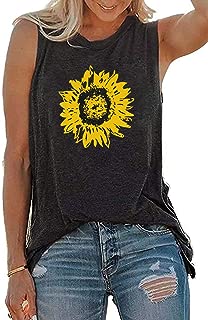 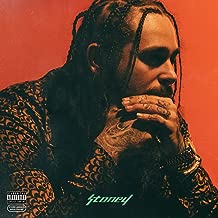