Pearl Jam is an American rock band that formed in Seattle, Washington in 1990. The band's original line-up consisted of Eddie Vedder (lead vocals), Jeff Ament (bass), Stone Gossard (rhythm guitar), Mike McCready (lead guitar), and Dave Krusen (drums). The band's current drummer is Matt Cameron, formerly of Soundgarden, who has been with the band since 1998. Formed after the demise of Ament and Gossard's previous band Mother Love Bone, Pearl Jam broke into the mainstream with its debut album Ten (Buy Ten).

"We'd rather challenge our fans and make them listen to our songs than give them something that's easy to digest. There is a lot of music out there that is very easy to digest but we never wanted to be part of it." ~ Eddie Vedder One of the key bands of the grunge movement in the early 1990s, Pearl Jam was nevertheless criticized early on as being a corporate cash-in on the alternative rock explosion. However, its members became noted for their refusal to adhere to traditional music industry practices as their career progressed, including refusing to make music videos and engaging in a much-publicized boycott of Ticketmaster. In 2006, Rolling Stone described the band as having "spent much of the past decade deliberately tearing apart their own fame." 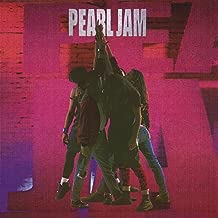 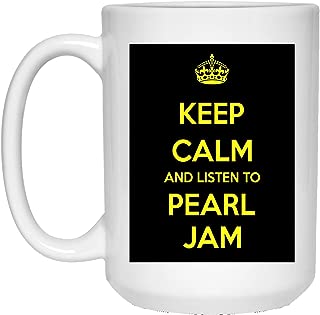 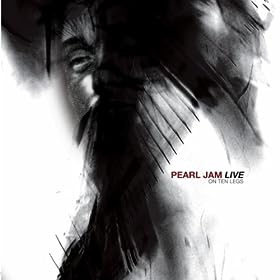