Muse signed to Maverick Records and released their debut album, Showbiz, in 1999, showcasing Bellamy's falsetto and a melancholic alternative rock style. Their second album, Origin of Symmetry (2001), incorporated wider instrumentation and romantic classical influences, and earned them a reputation for energetic live performances. Absolution (2003) saw further classical influence, with strings on tracks such as "Butterflies and Hurricanes", and was the first of five consecutive UK number-one albums.

Black Holes and Revelations (2006) incorporated electronic and pop elements, displayed in singles such as "Supermassive Black Hole". The album brought Muse wider international success. The Resistance (2009) and The 2nd Law (2012) explored themes of government oppression and civil uprising and cemented Muse as one of the world's major stadium acts. Their seventh album, Drones (2015), was a concept album about drone warfare and returned to a harder rock sound. Their eighth album, Simulation Theory (2018), prominently featured synthesisers and was influenced by science fiction and the simulation hypothesis.

Muse have won numerous awards, including two Grammy Awards, two Brit Awards, five MTV Europe Music Awards and eight NME Awards. In 2012 they received the Ivor Novello Award for International Achievement from the British Academy of Songwriters, Composers and Authors. As of June 2016, they had sold over 20 million albums worldwide.

The members of Muse played in separate school bands during their stay at Teignmouth Community College in the early 1990s. Guitarist Matt Bellamy successfully auditioned for drummer Dominic Howard's band, Carnage Mayhem, becoming its singer and songwriter. They renamed the band Gothic Plague. They asked Chris Wolstenholme – at that time the drummer for Fixed Penalty – to join as bassist; he agreed and took up bass lessons. The band was renamed Rocket Baby Dolls and adopted a goth-glam image. Around this time the band received a £150 grant from The Prince's Trust for equipment, leading to supporting the Trust through a gig at the Albert Hall on 3 December 2018.

In 1994, Rocket Baby Dolls won a local battle of the bands, smashing their equipment in the process. Bellamy said, "It was supposed to be a protest, a statement, so, when we actually won, it was a real shock, a massive shock. After that, we started taking ourselves seriously." The band quit their jobs, changed their name to Muse, and moved away from Teignmouth. The band liked that the new name was short and thought that it looked good on a poster. According to journalist Mark Beaumont, the band wanted the name to reflect "the sense Matt had that he had somehow 'summoned up' this band, the way mediums could summon up inspirational spirits at times of emotional need".1 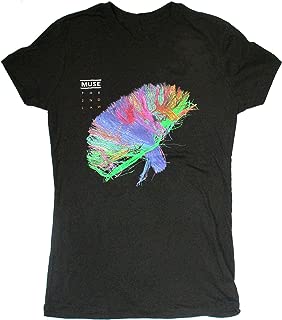 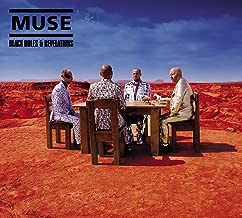 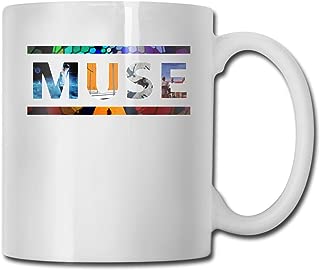 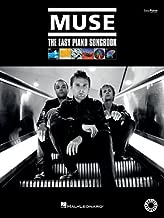 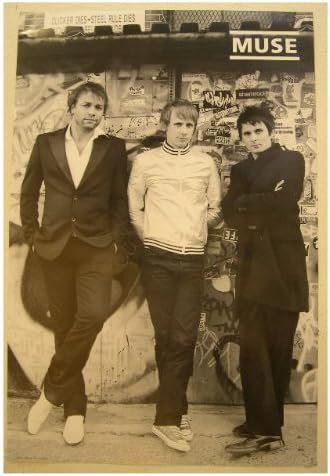 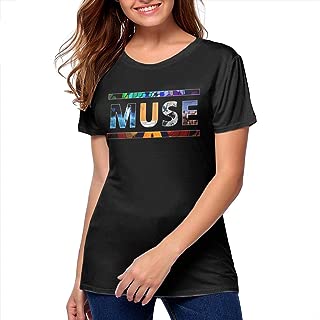 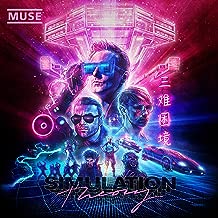