Raised in Avalon, Mississippi, John Hurt taught himself to play the guitar around the age of nine. He worked as a sharecropper and began playing at dances and parties, singing to a melodious fingerpicked accompaniment. His first recordings, made for Okeh Records in 1928, were commercial failures, and he continued to work as a farmer.

Hurt used a fast, syncopated fingerpicking style of guitar playing that he taught himself. He was influenced by a few other musicians, among whom was an elderly, unrecorded blues singer from the area where he lived, Rufus Hanks, who played twelve-string guitar and harmonica. He also recalled listening to the country singer Jimmie Rodgers. On occasion, Hurt would use an open tuning and a slide, as he did in his arrangement of "The Ballad of Casey Jones". According to the music critic Robert Christgau, "the school of John Fahey proceeded from his finger-picking, and while he's not the only quietly conversational singer in the modern folk tradition, no one else has talked the blues with such delicacy or restraint."

Dick Spottswood and Tom Hoskins, a blues enthusiast, located Hurt in 1963 and persuaded him to move to Washington, D.C. He was recorded by the Library of Congress in 1964. This helped further the American folk music revival, which led to the rediscovery of many other bluesmen of Hurt's era. Hurt performed on the university and coffeehouse concert circuit with other Delta blues musicians who were brought out of retirement. He also recorded several albums for Vanguard Records.

Hurt returned to Mississippi, where he died, in Grenada, a year later.

John Hurt was born in Teoc, Carroll County, Mississippi, and raised in Avalon, Mississippi. He taught himself to play guitar at the age of nine, stealthily playing the guitar of a friend of his mother's, who often stayed at the Hurt home while courting a woman who lived nearby. As a youth he played old-time music for friends and at dances. He worked as a farmhand and sharecropper into the 1920s.

His fast, highly syncopated style of playing was meant for dancing. On occasion, a medicine show would come through the area. Hurt recalled that one wanted to hire him: "One of them wanted me, but I said no because I just never wanted to get away from home." In 1923, he played with the fiddle player Willie Narmour as a substitute for Narmour's regular partner, Shell Smith.

When Narmour got a chance to record for Okeh Records as a prize for winning first place in a 1928 fiddle contest, he recommended Hurt to Okeh producer Tommy Rockwell. After auditioning "Monday Morning Blues" at his home, Hurt took part in two recording sessions, in Memphis and New York City. While in Memphis, he recalled seeing "many, many blues singers... Lonnie Johnson, Blind Lemon Jefferson, Bessie Smith, and lots, lots more." Hurt described his first recording session as follows: "(We was in) a great big hall with only the three of us in it: me, the man [Rockwell], and the engineer. It was really something. I sat on a chair, and they pushed the microphone right up to my mouth and told me that I couldn't move after they had found the right position. I had to keep my head absolutely still. Oh, I was nervous, and my neck was sore for days after."

Hurt attempted further negotiations with Okeh to record again, but his records were commercial failures. Okeh went out of business during the Great Depression, and Hurt returned to Avalon and obscurity, working as a sharecropper and playing at local parties and dances.

Hurt's renditions of "Frankie" and "Spike Driver Blues" were included in The Anthology of American Folk Music in 1952 which generated considerable interest in locating him. When a copy of "Avalon Blues" was discovered in 1963, it led musicologist Dick Spottswood to locate Avalon in an atlas, and ask Tom Hoskins, who was traveling that way, to enquire after Hurt. When Hoskins arrived in Avalon the first person he asked directed him to Hurt's cabin.

Hoskins persuaded an apprehensive Hurt to perform several songs for him, to ensure that he was genuine. Hoskins was convinced and, seeing that Hurt's guitar playing skills were still intact, encouraged him to move to Washington, D.C., and perform for a broader audience. His performance at the 1963 Newport Folk Festival caused his star to rise in the folk revival occurring at that time. He performed extensively at colleges, concert halls, and coffeehouses and appeared on The Tonight Show Starring Johnny Carson. He also recorded three albums for Vanguard Records. Much of his repertoire was also recorded for the Library of Congress. His fans particularly liked the ragtime songs "Salty Dog" and "Candy Man" and the blues ballads "Spike Driver Blues" (a variant of "John Henry") and "Frankie".

Hurt's influence spanned several music genres, including blues, spirituals, country, bluegrass, folk, and contemporary rock and roll. A soft-spoken man, his nature was reflected in the work, which consisted of a mellow mix of country, blues, and old-time music.

Hurt died on November 2, 1966, of a heart attack, in hospital at Grenada, Mississippi. His last recordings had been done at a hotel in New York City in February and July of that year, and were not released until 1972 on the Vanguard LP Last Sessions.1 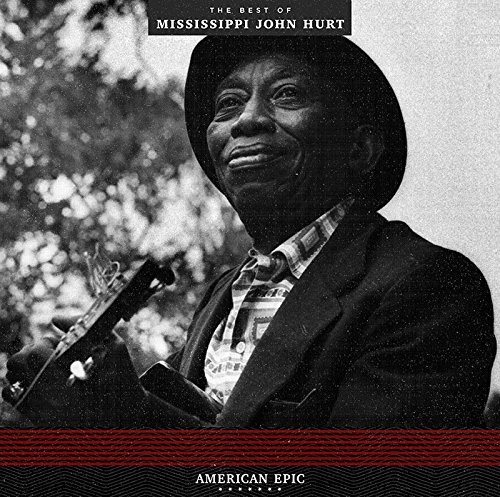 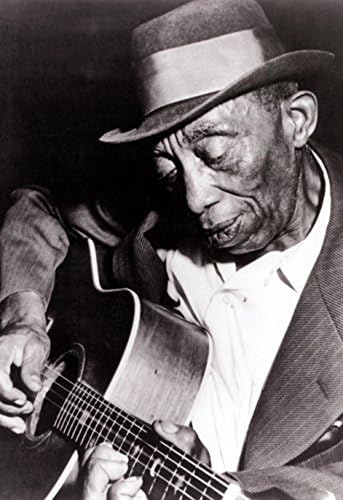 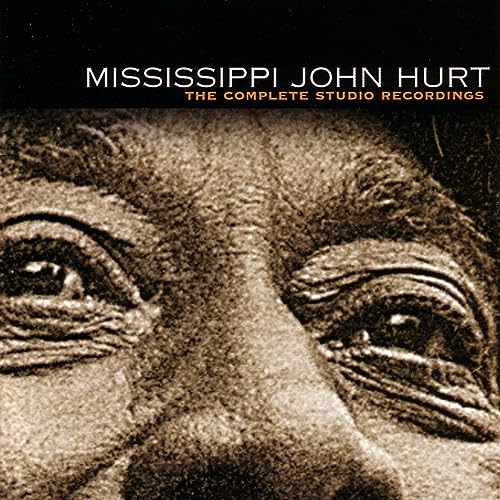