Miranda Leigh Lambert (born November 10, 1983) is an American country music singer and songwriter. She started out in early 2001 when she released her self-titled debut album independently. In 2003, she finished in third place on the television program Nashville Star, a singing competition which aired on the USA Network. Outside her solo career, she is a member of the Pistol Annies formed in 2011 alongside Ashley Monroe and Angaleena Presley. Lambert has been honored by the Grammy Awards, the Academy of Country Music Awards and the Country Music Association Awards.

Miranda's second and major-label debut album Kerosene (2005) was certified Platinum in the United States and produced the singles "Me and Charlie Talking," "Bring Me Down," "Kerosene" and "New Strings." All four singles reached the top 40 on the Billboard Hot Country Songs. Her second album, Crazy Ex-Girlfriend, was released in early 2007. Three of its singles ("Famous in a Small Town," "Gunpowder & Lead" and "More Like Her") peaked within the top 20 on the country songs chart, with "Gunpowder & Lead" becoming her first top 10 entry in July 2008. Her third album, Revolution, was released in September 2009. Two of its songs – "The House That Built Me" and "Heart Like Mine" – topped the Hot Country Songs chart.

2011's Four the Record, included the singles "Baggage Claim," "Over You," "Fastest Girl in Town," "Mama's Broken Heart" and "All Kinds of Kinds." Lambert released her fifth album, Platinum, in 2014. The record won the Grammy Award for Best Country Album, and the album's lead single "Automatic" reached top 5 on the Country charts. Her sixth studio album, The Weight of These Wings, was released on November 18, 2016, and subsequently certified Platinum by the Recording Industry Association of America (RIAA).

While still in high school, Miranda made her professional singing debut with "The Texas Pride Band." She also fronted the house band at the Reo Palm Isle in Longview, Texas, a long-running venue that had presented legends such as Elvis Presley and Willie Nelson, and the place where Brooks & Dunn started out as the house band. In 2003, she auditioned for the talent competition Nashville Star, where she earned a third-place finish behind Buddy Jewell and John Arthur Martinez. During her 9-week stay on Nashville Star, Lambert caught the attention of the show's judge and Sony Music executive, Tracy Gershon, who later convinced the label to sign her.1 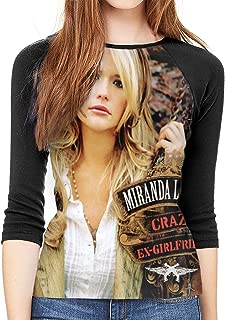 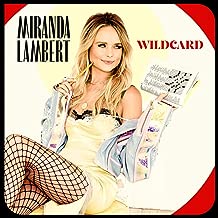 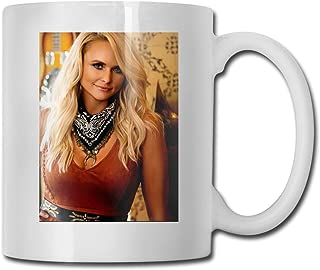 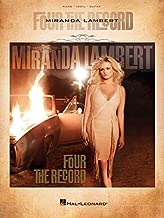 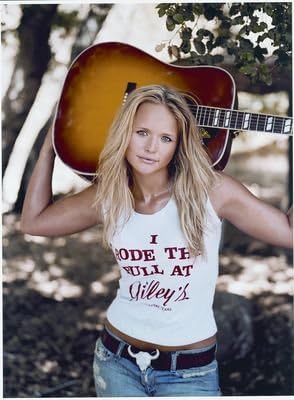 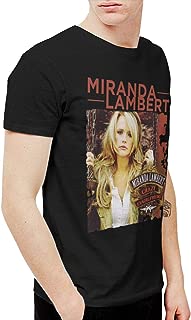 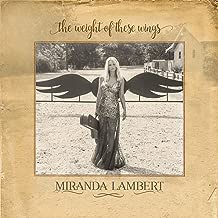