The Killers are an American rock band from Las Vegas, Nevada, most famous for their hit singles "Somebody Told Me", "Mr. Brightside", "When You Were Young" and "Read My Mind". Formed in 2002 and made up of Brandon Flowers (vocals, keyboards), Dave Keuning (guitar, vocals), Mark Stoermer (bass guitar, vocals) and Ronnie Vannucci Jr., (drums, percussion), they released their debut album, Hot Fuss, in 2004 (Buy Hot Fuss

The future bandmates had diverse occupations before forming The Killers. Brandon Flowers, who had dropped out of college, was a bellhop for a while at the Gold Coast Hotel and Casino in Las Vegas. Dave Keuning, who was originally from Pella, Iowa, dropped out of Kirkwood Community College, then the University of Iowa, and finally moved to Las Vegas in January 2000. He worked there at a Banana Republic store with successful indie film director Ivan Shclomovich and Dean, stating that it was a terrible job. He finally quit when a new manager was appointed who wouldn't allow Dave to listen to music in the back room.¹ 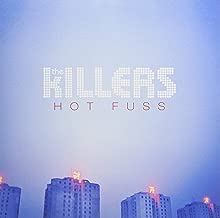 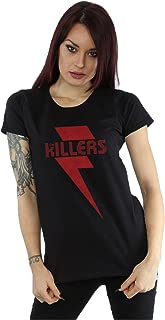 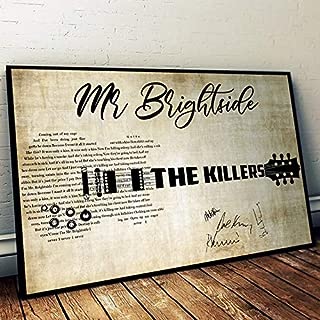 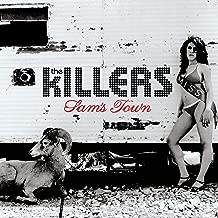