Herbert Jeffrey Hancock (born April 12, 1940) is an American pianist, keyboardist, bandleader, composer and actor. Hancock started his career with Donald Byrd. He shortly thereafter joined the Miles Davis Quintet, where he helped to redefine the role of a jazz rhythm section and was one of the primary architects of the post-bop sound. In the 1970s, Hancock experimented with jazz fusion, funk, and electro styles.

Hancock's best-known compositions include the jazz standards "Cantaloupe Island", "Watermelon Man", "Maiden Voyage", and "Chameleon", as well as the hit singles "I Thought It Was You" and "Rockit". His 2007 tribute album River: The Joni Letters won the 2008 Grammy Award for Album of the Year, only the second jazz album to win the award, after Getz/Gilberto in 1965.

Hancock was born in Chicago, Illinois, the son of Winnie Belle (Griffin), a secretary, and Wayman Edward Hancock, a government meat inspector. His parents named him after the singer and actor Herb Jeffries. He attended the Hyde Park Academy. Like many jazz pianists, Hancock started with a classical music education. He studied from age seven, and his talent was recognized early. Considered a child prodigy, he played the first movement of Mozart's Piano Concerto No. 26 in D Major, K. 537 (Coronation) at a young people's concert on February 5, 1952, with the Chicago Symphony Orchestra (led by CSO assistant conductor George Schick) at the age of 11.

Through his teens, Hancock never had a jazz teacher, but developed his ear and sense of harmony. He was also influenced by records of the vocal group the Hi-Lo's. He reported since, "By the time I actually heard the Hi-Lo's, I started picking that stuff out; my ear was happening. I could hear stuff and that's when I really learned some much farther - out voicings – like the harmonies I used on Speak Like a Child – just being able to do that. I really got that from Clare Fischer's arrangements for the Hi-Lo's. Clare Fischer was a major influence on my harmonic concept...he and Bill Evans, and Ravel and Gil Evans, finally. You know, that's where it came from."

In 1960, he heard Chris Anderson play just once, and begged him to accept him as a student. Hancock often mentions Anderson as his harmonic guru. Hancock left Grinnell College, moved to Chicago and began working with Donald Byrd and Coleman Hawkins, during which period he also took courses at Roosevelt University. He later graduated from Grinnell with degrees in electrical engineering and music. Grinnell also awarded him an honorary Doctor of Fine Arts degree in 1972. Byrd was attending the Manhattan School of Music in New York at the time and suggested that Hancock study composition with Vittorio Giannini, which he did for a short time in 1960.

The pianist quickly earned a reputation, and played subsequent sessions with Oliver Nelson and Phil Woods. He recorded his first solo album Takin' Off for Blue Note Records in 1962. "Watermelon Man" (from Takin' Off) was to provide Mongo Santamaría with a hit single, but more importantly for Hancock, Takin' Off caught the attention of Miles Davis, who was at that time assembling a new band. Hancock was introduced to Davis by the young drummer Tony Williams, a member of the new band.1 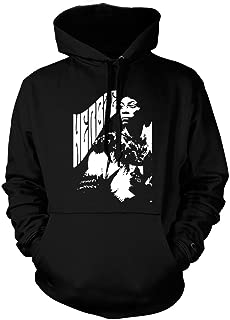 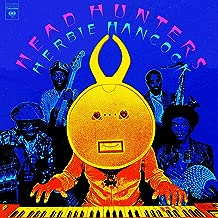 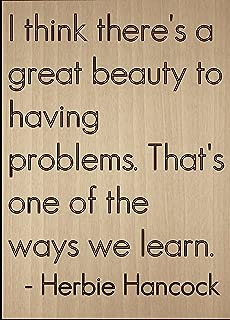 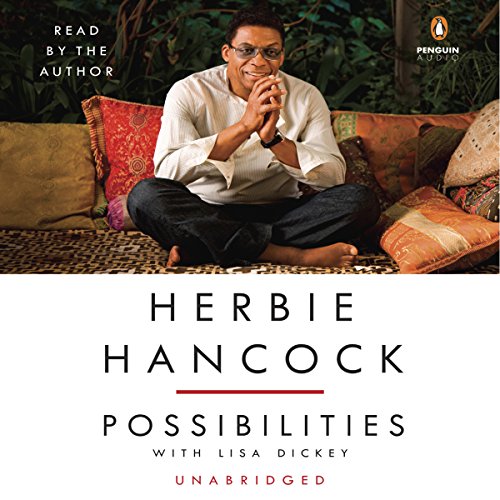 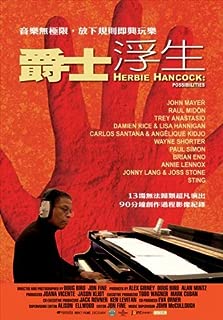 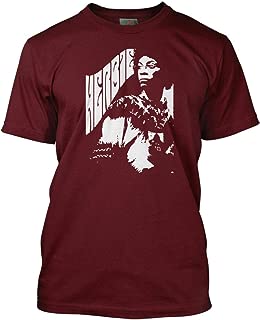 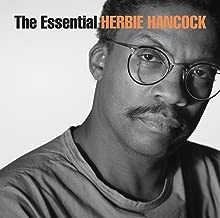