Jones came up with the band's name as he, McDonald and Dennis Elliott were British, while Gramm, Al Greenwood and Ed Gagliardi were American. Their biggest hit single, "I Want to Know What Love Is", topped the United Kingdom and United States charts among others. Another one of their hit singles, "Waiting for a Girl Like You", peaked at number two on the US chart for a record-setting 10 weeks. They are one of the world's best-selling bands of all time with worldwide sales of more than 80 million records, including 37.5 million records in the US.

Since its beginning, Foreigner has been led by English musician Mick Jones (former member of Nero and the Gladiators, Johnny Hallyday's band, Spooky Tooth and The Leslie West Band). After the collapse of the Leslie West Band in 1976, Jones found himself stranded in New York City; West's manager, Bud Prager, encouraged Jones to continue his songwriting and rehearse a band of his own in some space Prager had near his New York office.

Jones got together with New York keyboardist Al Greenwood (who had just played with former Flash members Colin Carter and Mike Hough in a group called Storm), drummer Stan Williams and Louisiana bassist Jay Davis (later with Rod Stewart) and began jamming. Another friend, Stories singer Ian Lloyd, was brought in to sing but Jones decided the chemistry was not quite right and retained only Greenwood as he renewed his search for players. During a session for Ian Lloyd's album, Jones met up with transplanted Englishman and ex-King Crimson member Ian McDonald and another session for Ian Hunter unearthed another fellow Brit in drummer Dennis Elliott. But after auditioning about forty or fifty singers, the right vocalist was becoming harder to come by until Jones dragged out an old Black Sheep album given to him backstage at a Spooky Tooth concert a few years prior by that group's lead singer, Lou Gramm. Jones put in a call to Gramm, who was back in his hometown of Rochester, New York after Black Sheep's break-up, and sent him a plane ticket to New York City. Gramm proved to be the missing piece of the puzzle and Brooklyn, New York bassist Ed Gagliardi completed the new sextet.

A name, "Trigger", was tentatively agreed to and was the name that appeared on their demo tape, but it was passed on by all the record companies it was delivered to. John Kalodner, a former journalist and radio programmer who was working in A&R at Atlantic Records, happened to spot a tape on Atlantic president Jerry L. Greenberg's desk with the Trigger identification on it. Kalodner had just been to hear an outfit called Trigger and realized that this was not the same band. He convinced Greenberg that at least one of the songs on the tape could be a big hit and to look into signing this group immediately. Because the Trigger name was already taken, Jones came up with the Foreigner moniker from the fact that no matter what country they were in, three would be foreigners, because he, McDonald and Elliott were English, while Gramm, Greenwood and Gagliardi were American.

In November 1976, after six months of rehearsals, the newly named Foreigner started recording their debut album with producers John Sinclair and Gary Lyons at The Hit Factory but switched to Atlantic Recording Studios where they finished recording the basic tracks and completed the overdubs. The first attempt at mixing the album was done at Sarm Studios, London. But, because of the band's dissatisfaction with the results, the album was re-mixed back at Atlantic by Mick Jones, Ian McDonald and Jimmy Douglass. Bud Prager signed on as the group's manager, a role he would continue in for the next 17 years.

The band's debut, Foreigner, was released in March 1977 and sold more than four million copies in the United States, staying in the Top 20 for a year with such hits as "Feels Like the First Time", "Cold as Ice" and "Long, Long Way from Home".

By May 1977, Foreigner was already headlining theaters and had already scored a gold record for the first album. Not long afterwards, they were selling out U.S. basketball arenas and hockey rinks. After a show at Memorial Hall in Kansas City, Kansas on May 6, 1977, drummer Elliott injured his hand, prompting the band to call in Ian Wallace (ex-King Crimson) to play alongside Elliott on some of the dates until the hand was healed.

After almost a year on the road, the band played before over two hundred thousand people at California Jam II on March 18, 1978 and during the following month, the band toured Europe, Japan and Australia for the first time.

Album number three, Head Games (September 1979), co-produced by Roy Thomas Baker, which was referred to by Gramm as their "grainiest" album, was also successful because of the thunderous "Dirty White Boy" and another title track hit "Head Games". For Head Games, bassist Ed Gagliardi was replaced by Englishman Rick Wills. In his autobiography, Juke Box Hero (named after the seminal Foreigner song), Gramm explains why the band parted ways with Gagliardi: "He was a little headstrong and had his own ideas that weren't always compatible with what we were trying to accomplish. Ed was obstinate at times, playing the song the way he wanted to play it rather than the way it was drawn up. Jones often had to stop sessions to get Ed back on track. After a while it became tiresome and slowed down the recording process." Gramm went on to say that he was disappointed overall with Head Games and thought it sounded unfinished. It ended up selling about two million fewer than its predecessor.1 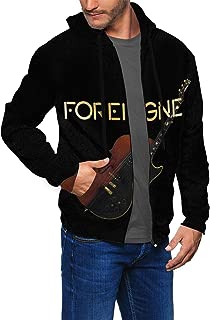 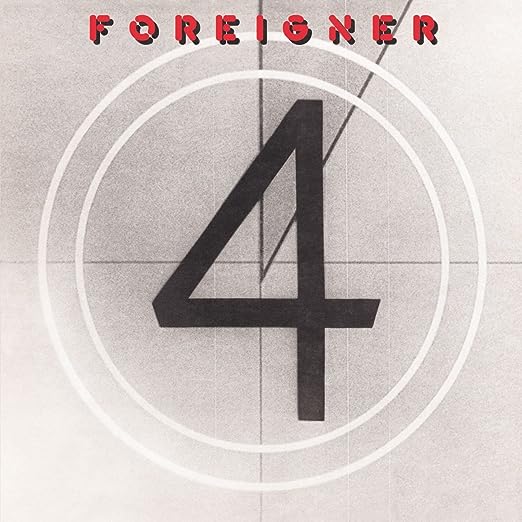 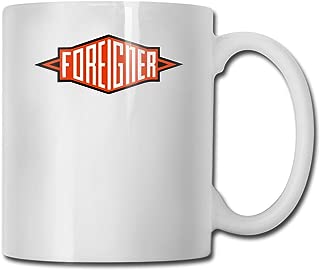 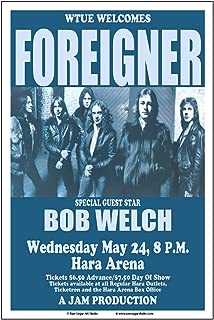 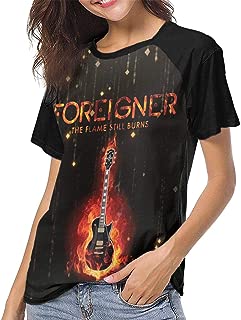