Aubrey Drake Graham (born October 24, 1986) is a Canadian rapper, singer, songwriter, producer, actor, and businessman. Drake initially gained recognition as an actor on the teen drama television series Degrassi: The Next Generation in the 2000s. Intent on pursuing a career in music, he left the series in 2007 after releasing his debut mixtape Room for Improvement. He released two further independent projects, Comeback Season and So Far Gone, before signing to Young Money Entertainment in June 2009.

Drake released his debut studio album Thank Me Later in 2010, which debuted at number one on the US Billboard 200 and was soon certified platinum. His next two releases, 2011's Take Care and 2013's Nothing Was the Same, were critically and commercially successful. Take Care earned him his first Grammy Award for Best Rap Album. In 2015, he released two mixtapes, If You're Reading This It's Too Late and a collaboration with Future titled What a Time to Be Alive, both of which earned platinum certification in the U.S.

His fourth album, Views (2016), broke several chart records. The dancehall-influenced album sat atop the Billboard 200 for 13 nonconsecutive weeks, becoming the first album by a male solo artist to do so in over a decade. The album's second single, "One Dance", topped the charts in several countries, and became his first number-one single as a lead artist. That year, Drake led both the Billboard Hot 100 and the Billboard 200 charts simultaneously for eight weeks.

Views achieved quadruple platinum status in the US, and earned over 1 million album-equivalent units in the first week of its release, and became Drake's best-selling album to date. Its lead single "Hotline Bling" peaked at number two on the Hot 100 and received Grammy Awards for Best Rap/Sung Performance and Best Rap Song. In 2017, he released the playlist More Life. It became his seventh consecutive number one on the Billboard 200, and set multiple streaming records. A year later, he released the double album Scorpion, which also broke several streaming records, and contains the Grammy Award winning number-one single "God's Plan", and the bounce-infused number one singles "Nice for What" and "In My Feelings".

Among the world's best-selling music artists, with over 170 million records sold, Drake is ranked as the world's highest-certified digital singles artist by the Recording Industry Association of America (RIAA). Drake also holds several Billboard chart records; he has the most charted songs (205) among solo artists in the history of the Billboard Hot 100, the most simultaneously charted Hot 100 songs in a single week, the most time on the Hot 100 (431 weeks), and the most Hot 100 debuts in a week. He also has the most number one singles on the Hot Rap Songs, Hot R&B/Hip-Hop Airplay and Rhythmic Charts. Drake has also won four Grammy Awards, six American Music Awards, twenty-seven Billboard Music Awards and three Juno Awards.

As an entrepreneur, Drake founded the OVO Sound record label with longtime collaborator 40 in 2012.1 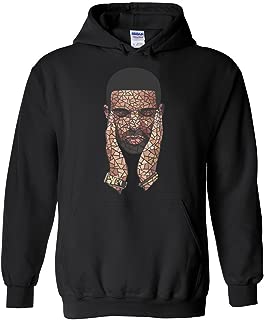 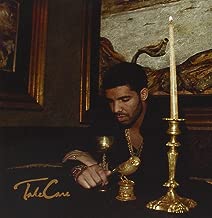 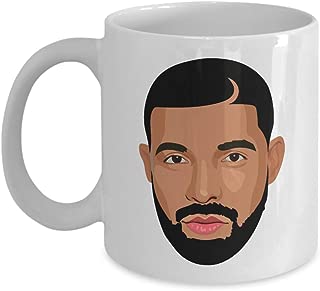 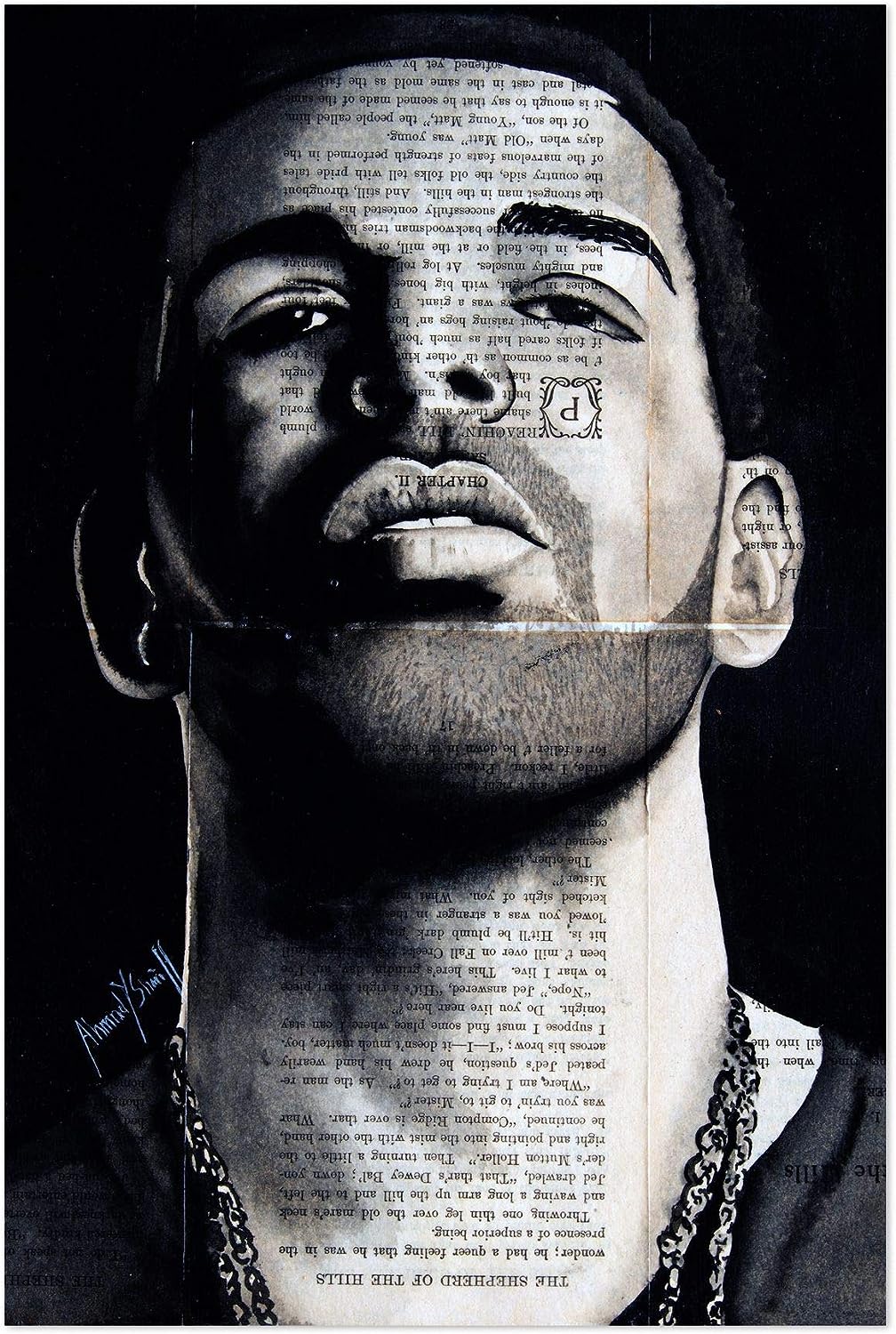 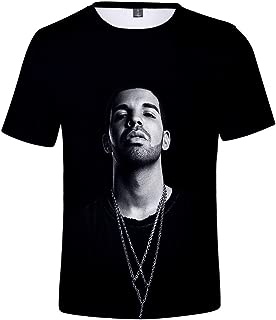 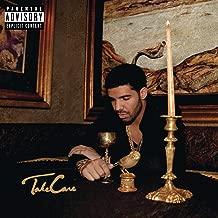