David Warren Brubeck (December 6, 1920 – December 5, 2012) was an American jazz pianist and composer, considered one of the foremost exponents of cool jazz. Many of his compositions have become jazz standards including "In Your Own Sweet Way" and "The Duke". His style ranged from refined to bombastic, reflecting both his mother's classical training and his own improvisational skills. His music is known for employing unusual time signatures as well as superimposing contrasting rhythms, meters, and tonalities.

Brubeck experimented with time signatures throughout his career, recording "Pick Up Sticks" in 6/4, "Unsquare Dance" in 7/4, "World's Fair" in 13/4, and "Blue Rondo à la Turk" in 9/8. He was also a composer of orchestral and sacred music and wrote soundtracks for television, such as Mr. Broadway and the animated miniseries This Is America, Charlie Brown.

Often incorrectly attributed to Brubeck, the song "Take Five", which has become a jazz standard, was composed by Brubeck's long-time musical partner, alto saxophonist Paul Desmond. Appearing on one of the top-selling jazz albums, Time Out, and written in 5/4 time, "Take Five" has endured as a jazz classic associated with Brubeck.

Dave Brubeck was born in the San Francisco Bay Area city of Concord, California, and grew up in a city located in the Mother Lode called Ione, California. His father, Peter Howard "Pete" Brubeck, was a cattle rancher, and his mother, Elizabeth (née Ivey), who had studied piano in England under Myra Hess and intended to become a concert pianist, taught piano for extra money.

His father had Swiss ancestry (the family surname was originally Brodbeck) and possibly Native American Modoc lineage, while his maternal grandparents were English and German. Brubeck originally did not intend to become a musician (his two older brothers, Henry and Howard, were already on that track), but took lessons from his mother. He could not read music during these early lessons, attributing this difficulty to poor eyesight, but "faked" his way through well enough that this deficiency went mostly unnoticed.

Intending to work with his father on their ranch, Brubeck entered the College of the Pacific in Stockton, California (now the University of the Pacific), studying veterinary science. He changed to music on the urging of the head of zoology, Dr. Arnold, who told him "Brubeck, your mind's not here. It's across the lawn in the conservatory. Please go there. Stop wasting my time and yours." Later, Brubeck was nearly expelled when one of his professors discovered that he could not read music on sight. Several of his professors came forward, arguing that his ability to write counterpoint and harmony more than compensated, and demonstrated his familiarity with music notation. The college was still afraid that it would cause a scandal, and agreed to let Brubeck graduate only after he had promised never to teach piano.1 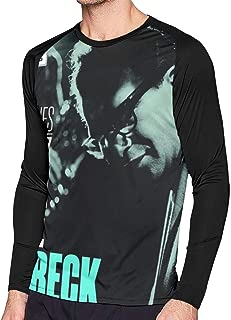 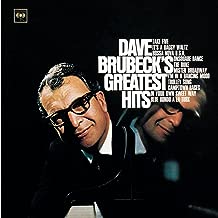 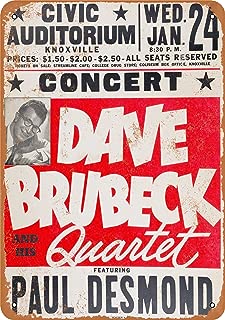 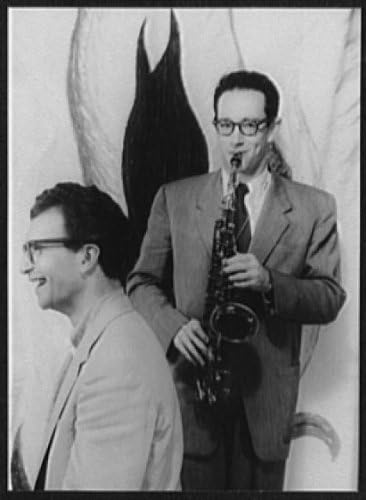 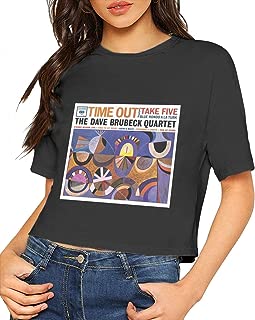 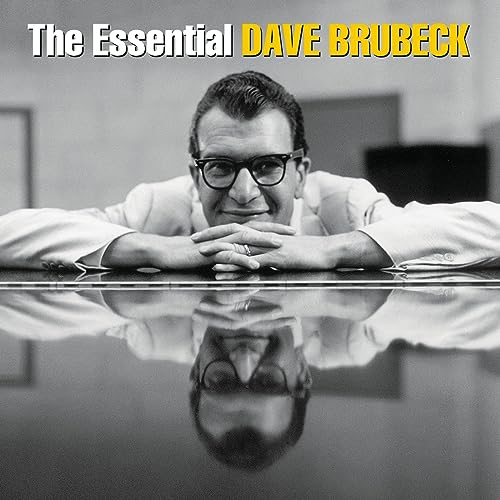