Lemon Henry "Blind Lemon" Jefferson (September 24, 1893 – December 19, 1929) was an American blues and gospel singer-songwriter and musician. He was one of the most popular blues singers of the 1920s and has been called the "Father of the Texas Blues".

Jefferson's performances were distinctive because of his high-pitched voice and the originality of his guitar playing. His recordings sold well, but he was not a strong influence on younger blues singers of his generation, who could not imitate him as easily as they could other commercially successful artists. Later blues and rock and roll musicians, however, did attempt to imitate both his songs and his musical style.

Lemon was born blind, near Coutchman, Texas. He was the youngest of seven (or possibly eight) children born to Alex and Clarissa Jefferson, who were African-American sharecroppers. Disputes regarding the date of his birth derive from contradictory census records and draft registration records. By 1900, the family was farming southeast of Streetman, Texas. Jefferson's birth date was recorded as September 1893 in the 1900 census. The 1910 census, taken in May, before his birthday, confirms his year of birth as 1893 and indicated that the family was farming northwest of Wortham, near his birthplace.

In his 1917 draft registration, Jefferson gave his birthday as October 26, 1894, stating that he lived in Dallas, Texas, and had been blind since birth. In the 1920 census, he is recorded as having returned to Freestone County and was living with his half-brother, Kit Banks, on a farm between Wortham and Streetman.

Jefferson began playing the guitar in his early teens and soon after he began performing at picnics and parties. He became a street musician, playing in East Texas towns in front of barbershops and on street corners. According to his cousin Alec Jefferson, quoted in the notes for Blind Lemon Jefferson, Classic Sides: "They were rough. Men were hustling women and selling bootleg and Lemon was singing for them all night... he'd start singing about eight and go on until four in the morning... mostly it would be just him sitting there and playing and singing all night."

In the early 1910s, Jefferson began traveling frequently to Dallas, where he met and played with the blues musician Lead Belly. Jefferson was one of the earliest and most prominent figures in the blues movement developing in the Deep Ellum section of Dallas. It is likely that he moved to Deep Ellum on a more permanent basis by 1917, where he met Aaron Thibeaux Walker, also known as T-Bone Walker. Jefferson taught Walker the basics of playing blues guitar in exchange for Walker's occasional services as a guide. By the early 1920s, Jefferson was earning enough money for his musical performances to support a wife and, possibly, a child. However, firm evidence of his marriage and children has not been found.

Lemon did what few had ever done before him – he became a successful solo guitarist and male vocalist in the commercial recording world. Unlike many artists who were "discovered" and recorded in their normal venues, Jefferson was taken to Chicago in December 1925 or January 1926 to record his first tracks. Uncharacteristically, his first two recordings from this session were gospel songs ("I Want to Be Like Jesus in My Heart" and "All I Want Is That Pure Religion"), released under the name Deacon L. J. Bates. A second recording session was held in March 1926. His first releases under his own name, "Booster Blues" and "Dry Southern Blues", were hits. Their popularity led to the release of the other two songs from that session, "Got the Blues" and "Long Lonesome Blues", which became a runaway success with sales in six figures. He recorded about 100 tracks between 1926 and 1929; 43 records were issued, all but one for Paramount Records. Paramount's studio techniques and quality were poor and the recordings were released with poor sound quality. In May 1926, Paramount re-recorded Jefferson performing his hits "Got the Blues" and "Long Lonesome Blues" in the superior facilities at Marsh Laboratories, and subsequent releases used those versions. Both versions appear on compilation albums.

Jefferson died in Chicago at 10:00 a.m. on December 19, 1929 of what his death certificate said was "probably acute myocarditis". For many years, rumors circulated that a jealous lover had poisoned his coffee, but a more likely explanation is that he died of a heart attack after becoming disoriented during a snowstorm. Some have said that he died of a heart attack after being attacked by a dog in the middle of the night. Others believe he froze to death after being abandoned by his guides on the streets of Chicago. In his 1983 book Tolbert's Texas, Frank X. Tolbert claims that Lemon was killed while being robbed of a large royalty payment by a guide escorting him to Chicago Union Station to catch a train home to Texas. Paramount Records paid for the return of his body to Texas by train, accompanied by the pianist William Ezell.

Jefferson was buried at Wortham Negro Cemetery (later Wortham Black Cemetery). His grave was unmarked until 1967, when a Texas historical marker was erected in the general area of his plot; however, the precise location of the grave is still unknown. By 1996, the cemetery and marker were in poor condition, and a new granite headstone was erected in 1997. The inscription reads: "Lord, it's one kind favour I'll ask of you, see that my grave is kept clean." The words come from the lyrics of his own song, "See That My Grave Is Kept Clean". In 2007, the cemetery's name was changed to Blind Lemon Memorial Cemetery, and his gravesite is kept clean by a cemetery committee in Wortham.1 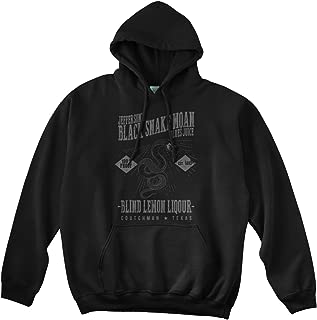 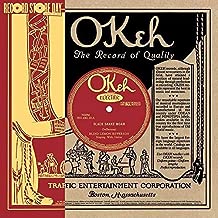 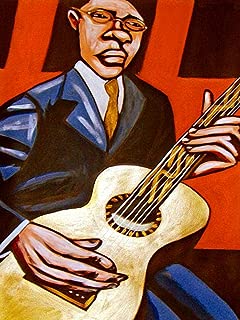 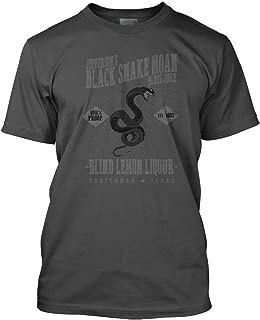 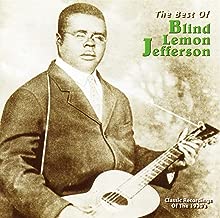