Born in Plainfield, New Jersey, in 1929, he was classically trained at Southeastern Louisiana University and the Mannes School of Music, where he majored in composition and received the Artist Diploma. In 1955, he moved to New York City, where he worked with bandleader and theorist George Russell. In 1958, Evans joined Miles Davis's sextet, which in 1959, then immersed in modal jazz, recorded Kind of Blue, the best-selling jazz album of all time. During that time, Evans was also playing with Chet Baker for the album Chet.

In late 1959, Evans left the Miles Davis band and began his career as a leader, with bassist Scott LaFaro and drummer Paul Motian, a group now regarded as a seminal modern jazz trio. In 1961, ten days after finishing an engagement at the New York Village Vanguard jazz club, LaFaro died in a car accident. After months of seclusion, Evans re-emerged with a new trio, featuring bassist Chuck Israels.

In 1963, Evans recorded Conversations with Myself, a solo album using the unconventional technique of overdubbing over himself. In 1966, he met bassist Eddie Gómez, with whom he would work for eleven years.

Many of Evans's compositions, such as "Waltz for Debby", have become standards, played and recorded by many artists. Evans was honored with 31 Grammy nominations and seven awards, and was inducted into the Down Beat Jazz Hall of Fame.

Evans grew up in North Plainfield, New Jersey, the son of Harry and Mary Evans (née Soroka). His father was of Welsh descent and ran a golf course; his mother was of Carpatho-Rusyn ancestry and descended from a family of coal miners. The marriage was stormy owing to his father's heavy drinking, gambling, and abuse. Bill had a brother, Harry (Harold), two years his senior, with whom he was very close.

Given Harry Evans Sr.'s destructive character, Mary Evans would often leave home with her sons for nearby Somerville to stay with her sister Justine and the Epps family. There, Harry began piano lessons somewhere between age 5 and 7 with local teacher Helen Leland. Even though Bill was thought to be too young to receive lessons, he soon began to play what he had heard during his brother's class. Soon both brothers were taking lessons.

Evans remembered Leland with affection for not insisting on a heavy technical approach, with scales and arpeggios. He would soon develop a fluent sight-reading ability, though his teacher rated his brother as a better pianist. At age 7, Bill began violin lessons, and soon after flute and piccolo. Even though he soon dropped those instruments, it is believed they later influenced his keyboard style. He later cited Mozart, Beethoven and Schubert as frequently played composers. During high school, Evans came in contact with 20th-century music like Stravinsky's Petrushka, which he deemed a "tremendous experience"; and Milhaud's Suite provençale whose bitonal language he believed "opened him to new things." Around the same time also came his first exposure to jazz, when at age 12 he heard Tommy Dorsey and Harry James's bands on the radio.

At the age of 13, Bill stood in for a sick pianist in Buddy Valentino's rehearsal band where Harry was already playing the trumpet. Soon, Bill began to perform for dances and weddings throughout New Jersey, playing music like boogie woogie and polkas for $1 per hour. Around this time he met multi-instrumentalist Don Elliott with whom he would later record. Another important influence was bassist George Platt, who introduced Evans to the harmonic principles of music.

At the beginning of a several-week tour of his trio through the Pacific Northwest in the spring of 1979, Evans learned that his brother, Harry, who had been diagnosed with schizophrenia, had committed suicide at age 52. This news shocked him deeply and some concerts had to be canceled. His friends and relatives believe that this event precipitated his own death the following year.1 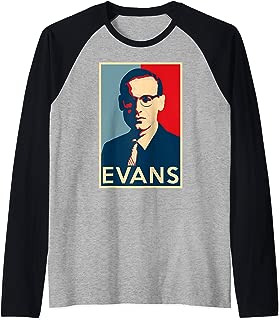 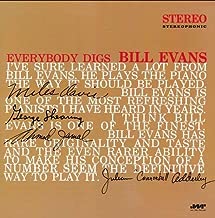 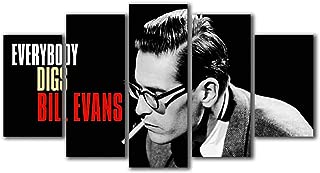 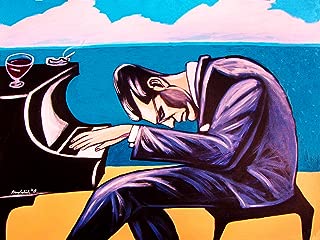 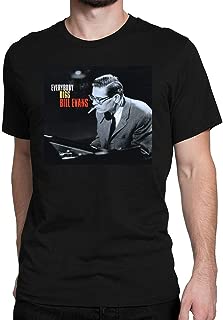